LISALA is a Brussels based experimental music label run by artist Pierre Clemens (BE 1970) for is own productions and collaborations.

Pierre Clemens is a self-taught composer and performer of his own music. His artist statement urges him to experiment and explore permanently. As well in his personal studio in Brussels as in public performances, he uses basic materials made of personal records (Field recording) or sound archives. He uses also broadcast waves in real time with sometimes an addition of music synthetizer. His trend for discovery and mutation, make it difficult to place him in any category or genre. He is the autor of 6 albums.

Already at the age of thirteen he started some experiments with tapes recordings. But it’s only after his studies in Art that he deepened his sound research by mixing tape recordings with electro-accoustic compositions. He tried to fuse both to create some very special universes which never repeat. Self-taught in the acoustic field, he tries to approach our present musical univers with a genuine perception. He is also willing to build links between his sound creations and his visual artworks (drawings, paintings and videos) This research is today still going on. The soundspace is to him like an echo related to landscape image creation. This landscape is not an oppressing reality, because it comes from a very intimate part of ourself. The landscape is a mental image of our soul. The tension between the microscopic world and the infinite space is at work in these electro-acoustic compositions. 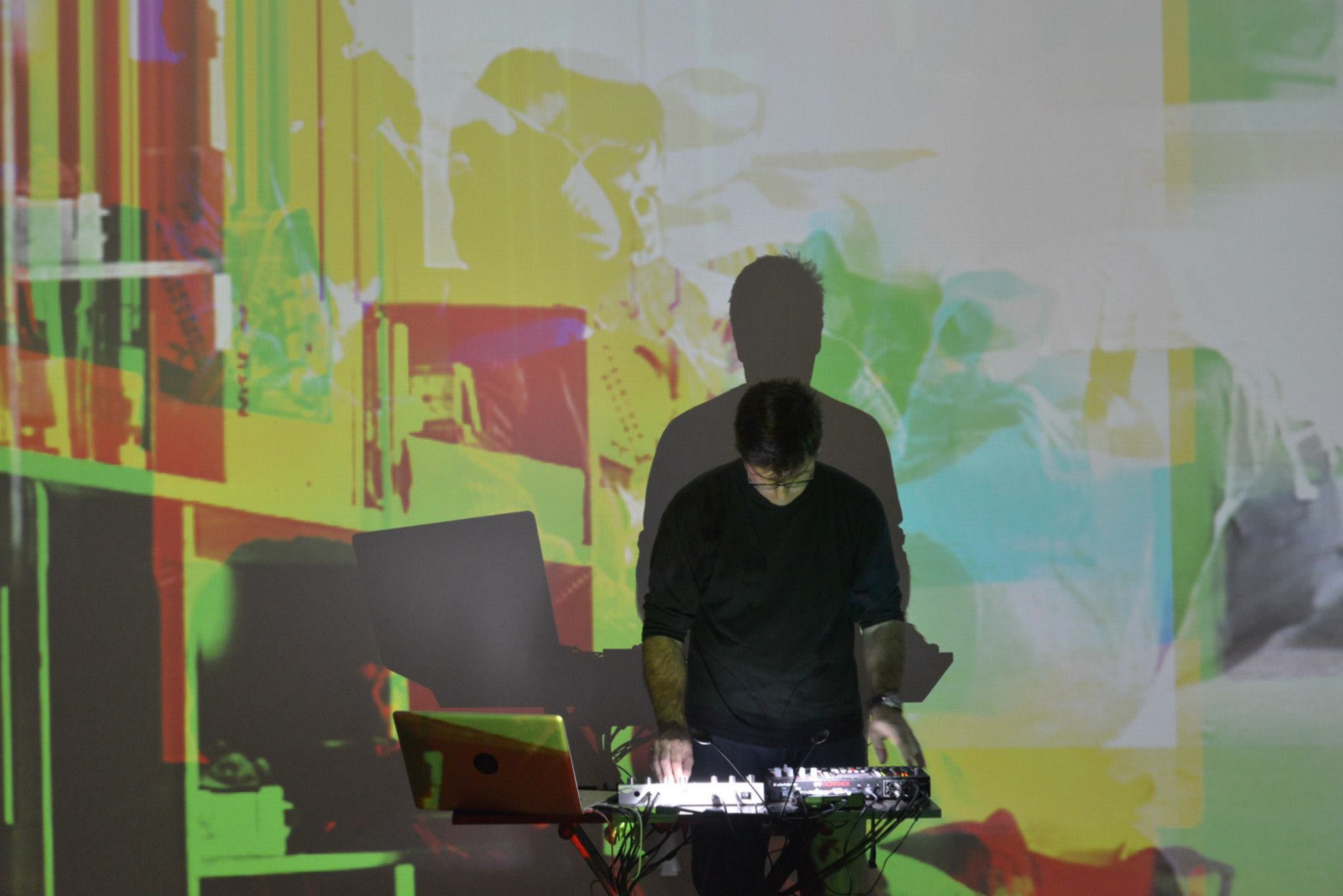 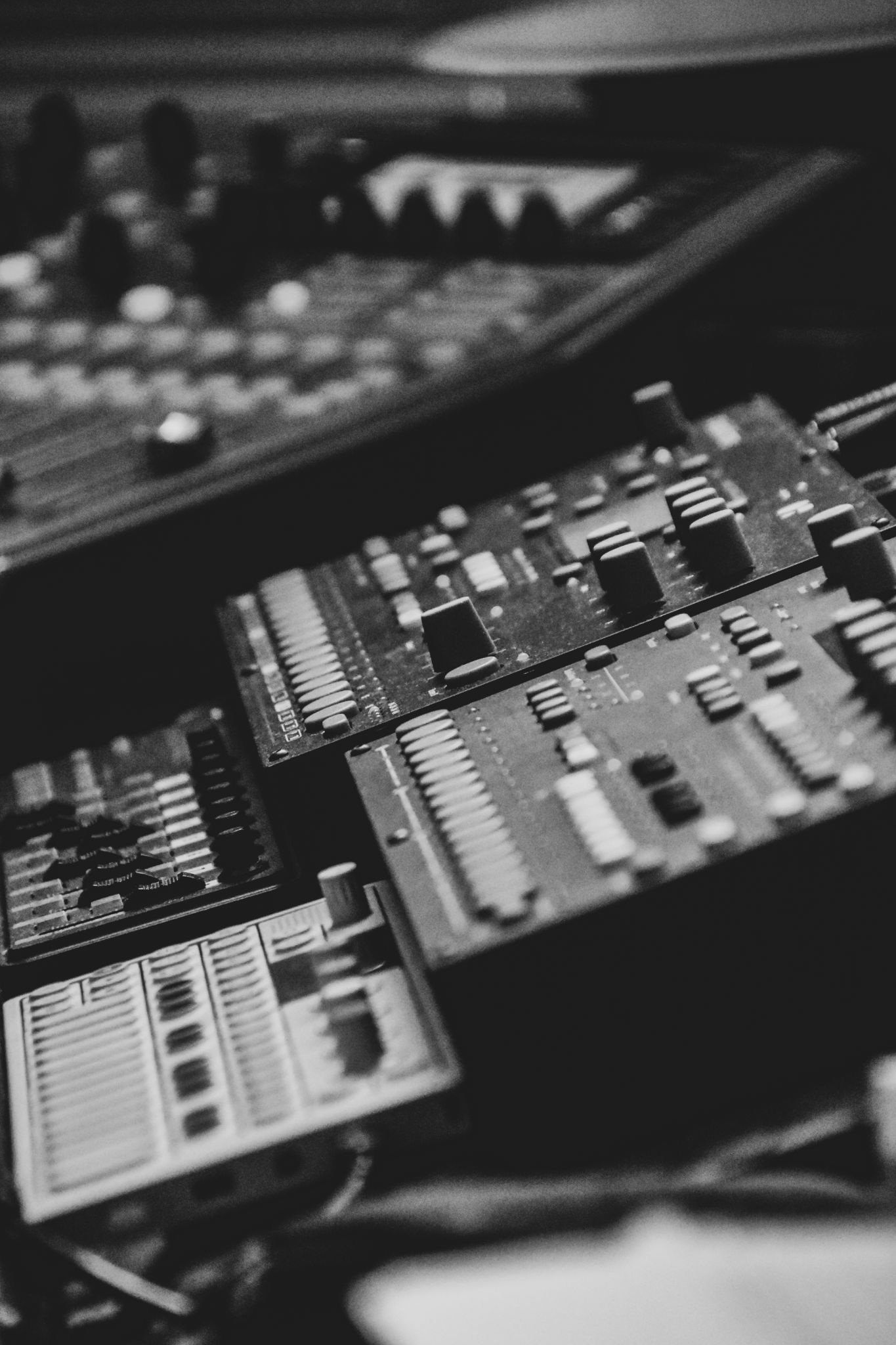 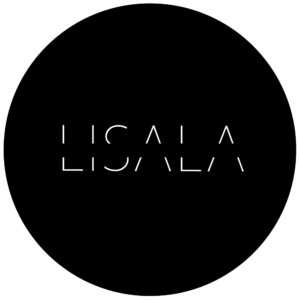 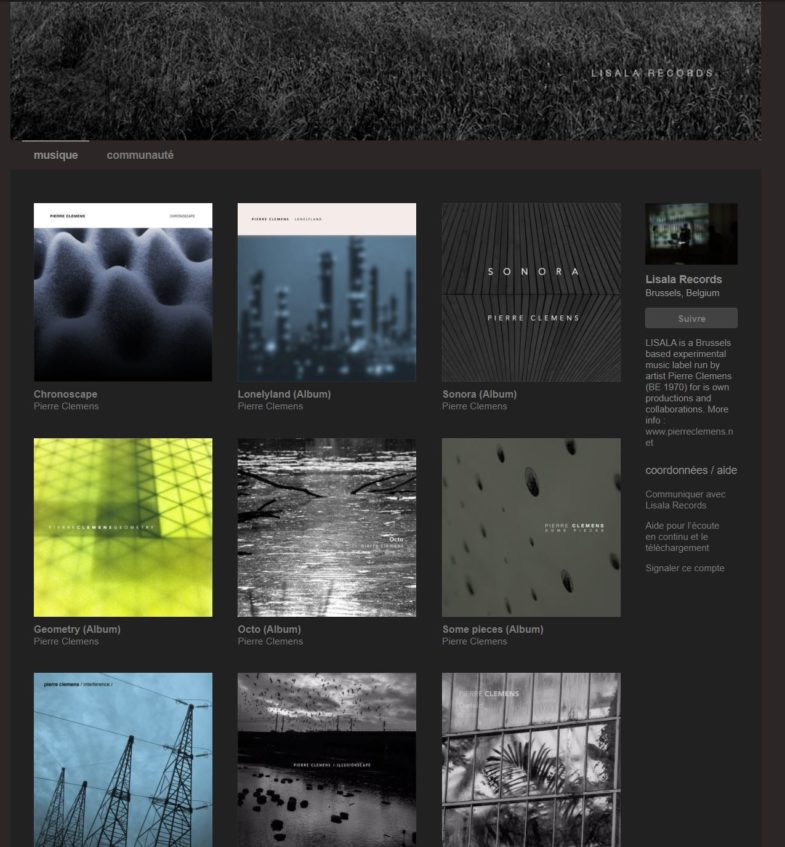